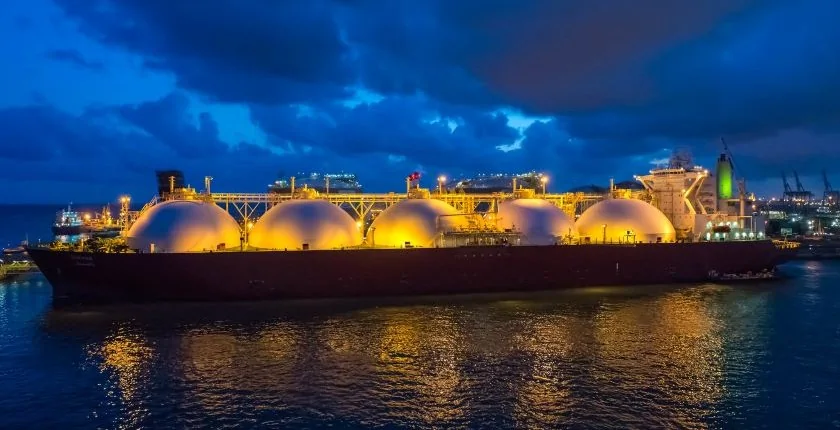 US deal with failing Greensill followed talks with gas lobby

The US government ignored warning signs to underwrite a loan by Greensill Capital, the collapsed lender at the centre of a lobbying row involving former British prime minister David Cameron, SourceMaterial has learned.

The $50 million loan guarantee, finalised in the last days of the Trump administration, was part of “creative financing” measures promised to American gas industry lobbyists when they agreed to drop objections to a flagship investment in Africa, documents obtained through freedom-of-information requests show.

Export-Import Bank of the United States, or Exim, a government arm that helps US companies do business abroad, said on 8 January it had guaranteed 90 per cent of a Greensill loan to Freeport LNG, which exports liquified shale gas from a terminal in Texas.

When Exim directors approved the loan arrangement in September 2020, Greensill was already embroiled in controversy.

Credit Suisse had announced in June that it would review its Greensill-linked funds after clients withdrew more than $1.5bn when a string of debtors defaulted. The same month, a report revealed that Greensill’s borrowers included a company that runs a hotel in Mogadishu and a coal miner whose owner had settled several legal actions over alleged nonpayment of bills. In August it emerged that Greensill was under scrutiny from German regulators.

Exim’s decision to push ahead with the Greensill deal despite the warning signs was not a straightforward investment decision but part of a wider effort to calm domestic gas producers’ fears about its $4.7 billion loan to a gas project in Mozambique, according to the documents reviewed by SourceMaterial.

“The Freeport LNG deal involving Greensill demonstrates how Exim is willing to ignore risk, no matter how apparent, in order to support the oil and gas industry,” said Kate DeAngelis, International Finance Program Manager at Friends of the Earth US, which first obtained the documents.

In 2018, Anadarko Petroleum, the US company which then held 26.5 per cent of the Mozambique gas venture, hired David Urban, a former Trump adviser who worked on the president’s 2016 and 2020 campaigns, to lobby the president about Exim.

Anadarko’s push for a government loan presented Exim with a dilemma. The company’s US competitors were pressing equally hard against the deal, arguing that the government should be funding them at home rather than sending money overseas.

The sheer scale of the Mozambique deal meant that billions were at stake. The gas venture in the Rovuma basin off the coast of the northern Cabo Delgado province is one of Exim’s largest ever initiatives and the project as a whole is reportedly Africa’s biggest private investment.

In a November 2018 letter, Anadarko warned Exim that if the bank could not lend it $5bn, it would approach other governments instead.

“We have been told that China and Russia were slated to finance this deal before our Exim board quorum was restored by the U.S. Senate,” Exim chair Kimberly Reed said in the 26 September 2019 announcement of the Mozambique loan.

An internal Exim briefing states that the Export-Import Bank of China and the Russian state-controlled Gazprombank were dropped as senior lenders to the project shortly after the US Congress confirmed Exim’s board members in May 2019.

Opposition to Anadarko came from LNG Allies, an umbrella group for US domestic gas producers. LNG Allies, “opposes any loan or any other financial support” to the project, its chief executive officer, Fred Hutchison, wrote to Exim on 21 December 2018.

“Instead of supporting competition to US LNG exports, Exim should be working with US project developers,” Hutchison wrote. “Among the ways the Bank could help the industry would be enhancing the long-term credit of lower-quality overseas buyers of US LNG through insurance or risk guarantees and participating in the financing of US export projects.”

In September 2019, LNG Allies reversed its position and withdrew objections to the Mozambique loan after closed-door meetings in which Exim promised to support domestic producers through undertakings including “creative financing solutions” and “Exim participation in the financing of US export facilities”, the documents show.

“LNG Allies very much appreciates the active engagement by Chairman Reed and Exim staff in developing creative financing solutions to create opportunities for our industry,” the group wrote to Exim in September 2019, explaining its decision to drop its opposition to the transaction.

Exim’s 8 January 2021 announcement of the Greensill deal makes clear that the transaction was part of the “creative financing” promised to LNG Allies, referring specifically to the 21 August 2019 that led to the u-turn.

In March, two and a half months after the Freeport loan was finalised, Greensill filed for bankruptcy protection in Britain, the US and Australia. Revelations that David Cameron sent a series of text messages to Rishi Sunak, the UK finance minister, on Greensill’s behalf, saw the former prime minister ordered to appear before a parliamentary committee to explain his actions.

Cameron said in a 12 April statement that in his work for Greensill he “assisted with presentations made by the company overseas, including in the US”. Exim declined to answer questions about who represented Greensill in its dealings with the bank.

Meanwhile, the Mozambique project is in doubt after an Islamist insurgency, already underway when Exim made its initial 2019 investment decision, flared to engulf the the port town of Palma, just over a mile from the high-security zone surrounding the gas installations. On 26 April Total, the French oil company that bought Anadarko’s stake in late 2019, declared force majeure and withdrew all of its workers from the site.

On 22 April, US president Joe Biden said he would “end international investments in and support for carbon-intensive fossil fuel-based energy projects” by agencies like Exim, though it remains unclear if this will affect the bank’s commitments in Mozambique.

“Exim’s authorization for the Freeport LNG transaction was approved under the agency’s Supply Chain Finance Guarantee Program. Greensill Capital was a guaranteed lender on the transaction, with the Private Export Funding Corporation (PEFCO) joining as a participating funder. Thus, Exim has had no current exposure to Greensill on this or any other transaction.

“The transaction underwent the same due diligence that Exim conducts for all transactions, and it continues to provide a reasonable assurance of repayment. To date, Freeport LNG is current on all payments related to the agreement. Looking ahead, we expect Greensill to be replaced by a new guaranteed lender.” 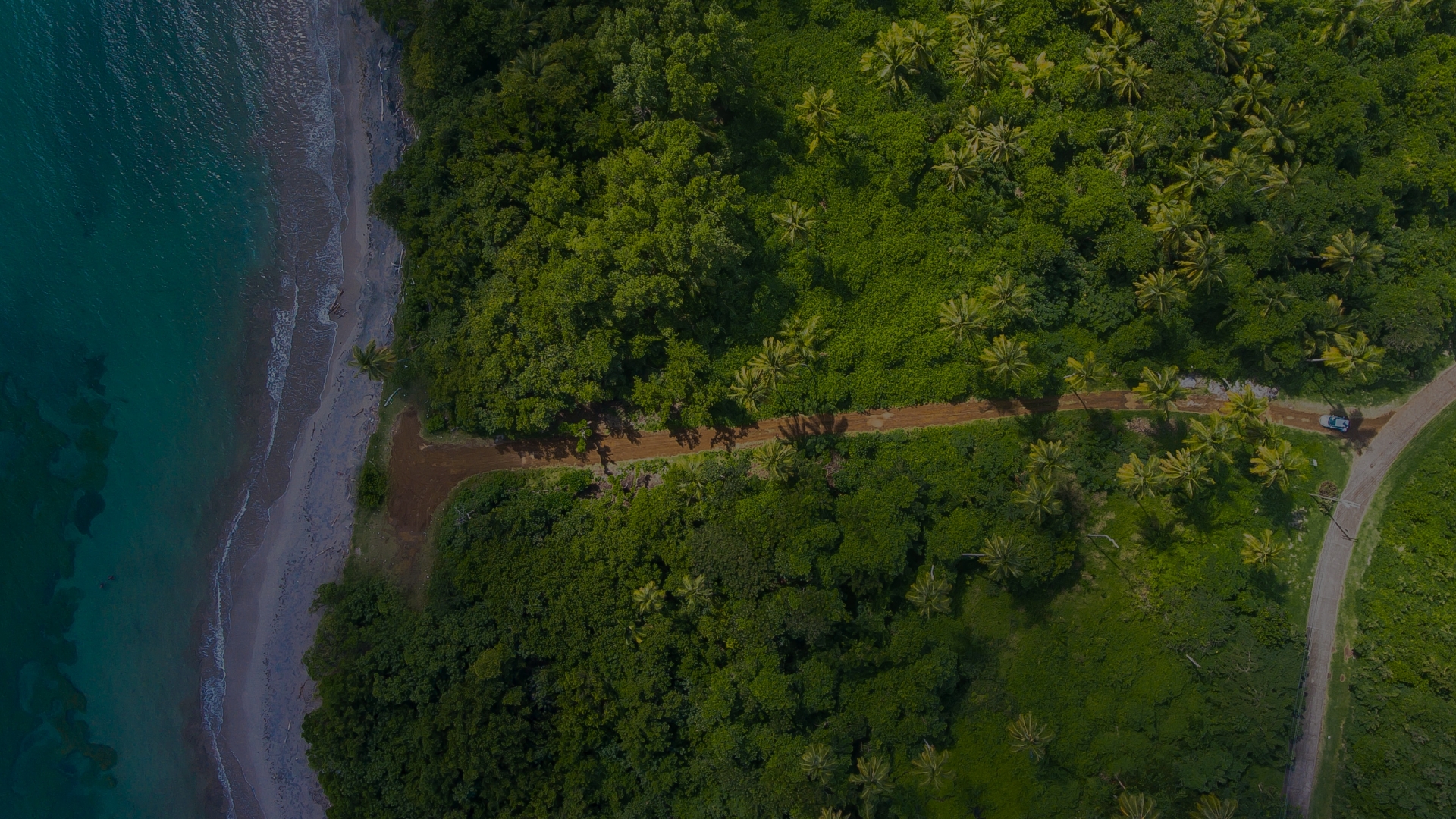 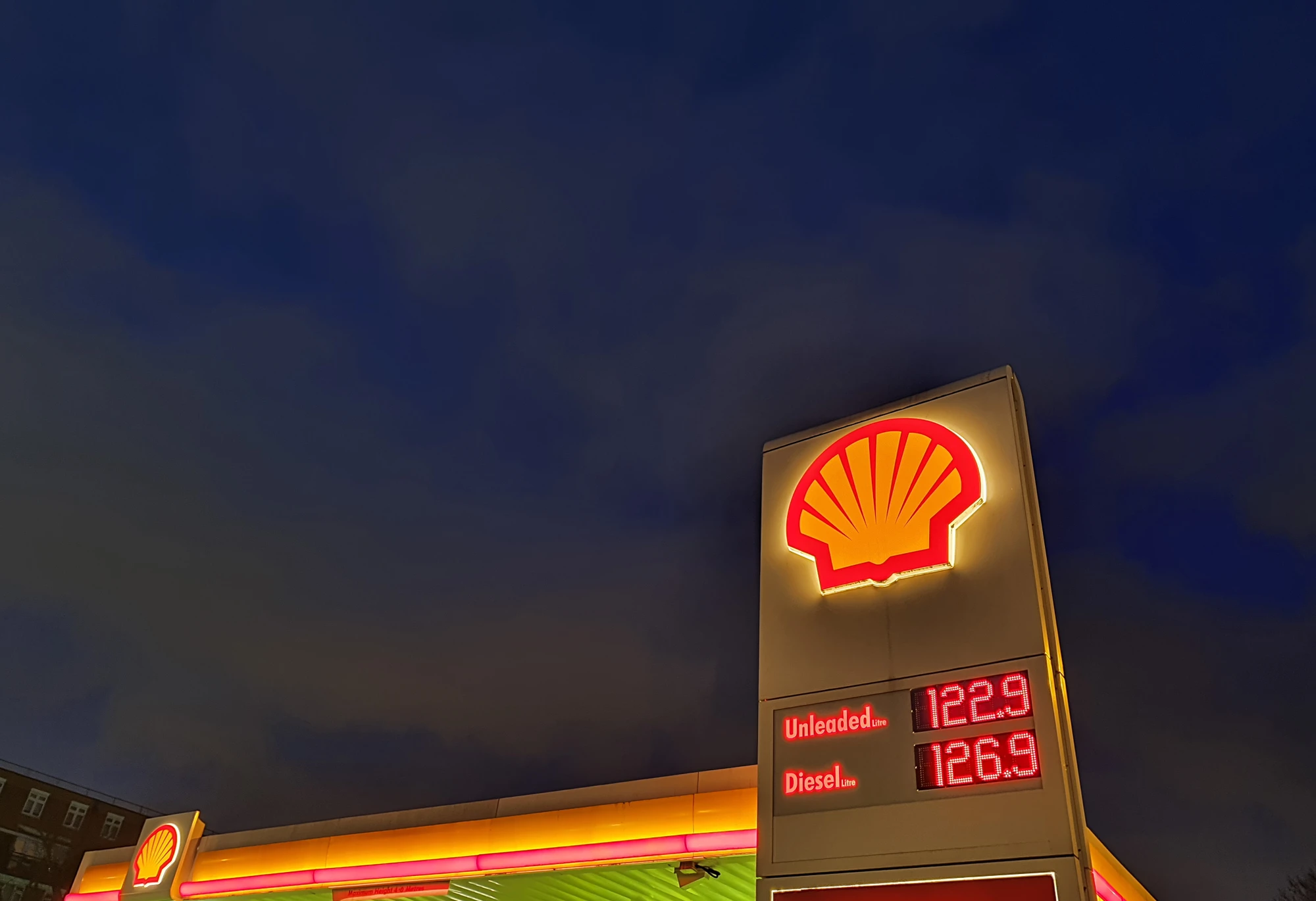