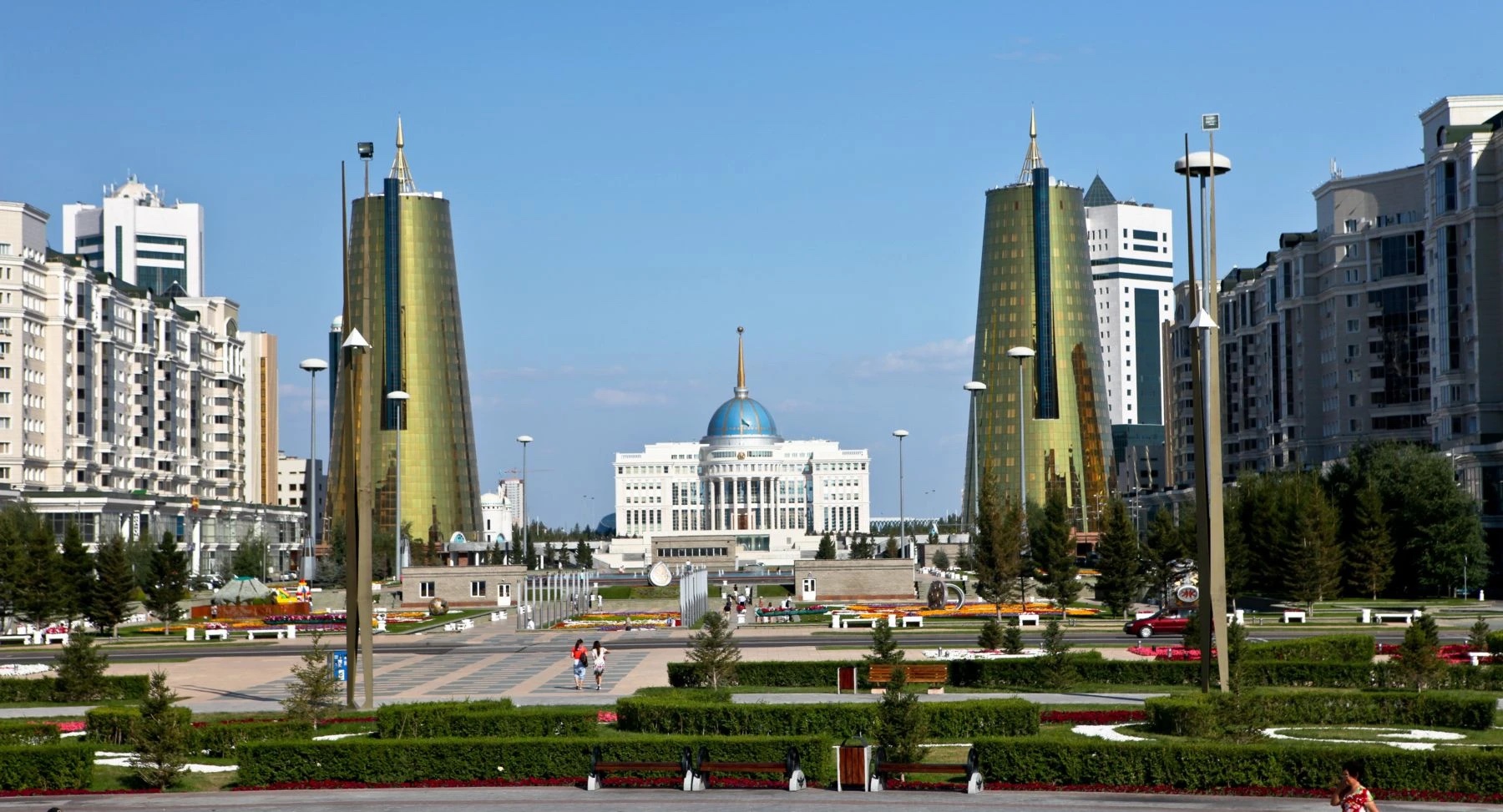 Glencore is huge. So massive, in fact, that there could scarcely be a person on earth who has not encountered a product—coal, oil, metals, grain—that it produced or traded: cobalt in your smartphone battery, wheat in your bread, sugar in your fizzy drink.

One thing Glencore doesn’t do is private education. So how did the world’s biggest commodities trader end up buying into a prestigious private school and handing the $23 million stake to a trusted lieutenant of a Central Asian dictator in a secretive deal never disclosed to shareholders?

Just as Glencore is big, it is fearless: a £42 billion behemoth that wins deals in places others fear to tread, like the Democratic Republic of Congo, Colombia or the disputed territory of Western Sahara—a strategy that has made it the biggest commodity trader in the world.

But audacity carries risk. Gaining access to frontier markets can mean getting into bed with some colourful characters. In Congo, the company has been accused of funnelling cash to Dan Gertler, a diamond tycoon and close confidant of Joseph Kabila, whose 18-year tenure as Congo’s president ended last month.

In Kazakhstan, the mining giant’s closest friend is Bulat Utemuratov, one-time “Manager of the President’s Affairs” to Nursultan Nazarbayev, the dictator who has ruled the ex-Soviet republic since independence in 1991. Utemuratov did so well out of Glencore’s 2011 initial public offering that shortly before its record London stock market flotation he splashed $600 million on Moscow’s Ritz-Carlton hotel, made famous in 2016 by lurid allegations in an intelligence dossier about Donald Trump.

Last year the US department of Justice ordered Glencore to hand over documents about its ties to intermediaries including Gertler (both have denied any impropriety), and the company has taken to paying him in euros instead of dollars to skirt US sanctions against him.

An investigation by SourceMaterial reveals how Glencore’s deals with Utemuratov carry uncomfortable echoes of that relationship.

Located in a “beautiful, natural park and site, along the bank of Ishim river”, Haileybury Astana boasts an indoor swimming pool, two sports halls, dance and performing arts studios. It was opened in 2011 by President Nazarbayev, according to its online prospectus, which shows students dancing in dinner suits and ballroom gowns.

Glencore’s previously unreported foray into education is revealed in Russian-language Kazakh corporate filings examined by SourceMaterial. They show that the company immediately wrote-off its Haileybury investment—and later gifted the entire holding to Utemuratov in a below-the-radar deal never disclosed to Glencore shareholders.

Glencore, through its Kazakh subsidiary Kazzinc, was the majority shareholder in Haileybury Astana between 2012 and 2016. The next largest shareholder in the private school was the charitable foundation of Nazarbayev himself, which held a 26 per cent stake.

The school in Astana, Nazarbayev’s gleaming new capital in the centre of the country, was Haileybury’s second franchise in Kazakhstan alongside one in the former first city Almaty. Glencore’s Kazzinc unit helped the venture get off the ground with a $17.4 million loan.

Haileybury receives around £500,000 a year in royalty fees for the use of its name in Kazakhstan but has no ownership of either school.

The borrowed money was soon repaid but Kazzinc’s accounts show it later purchased a 56 per cent stake in Haileybury Astana LLP for $23 million. The founding patron of the project was Utemuratov, according to a hagiographical portrait of Kazakhstan and Nazarbayev written by Jonathan Aitken, the former Conservative MP.

In 2016 the Glencore unit transferred its share of Haileybury to Utemuratov’s private foundation for free.

Glencore, through Kazzinc, “has supported the country’s development over the past 20 years, including through occasional strategic investments in the development of Astana as a modern capital of Kazakhstan”, he said.

A Verny spokeswoman said the Haileybury shares were transferred to Utemuratov’s foundation and under Kazakh law could not be transferred to him personally. The school is a “non-commercial entity, did not and does not generate any income for its shareholders (including the Foundation), and, therefore, does not incorporate anything of value”, she said.

The Haileybury purchase is not Glencore’s only sweetheart deal with Utemuratov.

In 2013, again through Kazzinc, Glencore invested $13 million dollars in a luxury real estate development by Utemuratov’s Verny—Talan Towers, a complex including a 30-floor skyscraper, the Astana Ritz-Carlton and a shopping mall, all just a block away from Nazarbayev’s presidential palace.

And the same year, Glencore set in train a series of transactions that effectively gifted the Kazakh businessman millions of dollars, along with gold mines that now generate tens of millions in cash.

Just as with the school investment, there is no clear benefit to the Glencore from the arrangement, whose net result was to transfer considerable wealth to one of the most trusted associates of the president.

Glencore subsidiary Kazzinc and Verny capital joined together to buy a local gold miner, Orion Minerals, for around $200 million, from Yerbolat Apsalyamov, a former parliamentarian who heads the East Kazakhstan amateur boxing federation and whose son was once prevented by visa issues from taking up a post as head of recruitment for Cardiff City Football Club.

Kazzinc paid $176 million for 89.5 per cent of Orion, and Verny $20 million for the remainder. The following year, even as gold prices fell, Kazzinc bought Verny out for $36 million—effectively handing Utemuratov $16 million.

In addition, the deal—which like the Haileybury transactions was never disclosed to Glencore shareholders—handed the Kazakh businessman Orion’s two most valuable mines.

Utemuratov spun the mines into a new company, RG Gold, which projected an operating profit of $31.8 million for 2018.

The rump of Orion that remained in Glencore’s possession was a dud, and the asset was eventually offloaded to Russian mining house Polymetal in 2016 for $100 million plus a royalty stream linked to the international gold price, at a loss to Glencore shareholders of tens of millions of dollars.

Estimated gold reserves for the mines transferred to Utemuratov were never included in Glencore’s filings, suggesting it may always have been the company’s intention to gut Orion of its prime assets in a lossmaking deal that proved highly lucrative to the president’s friend.

Glencore told SourceMaterial in an email that “your descriptions of the transactions do not appear complete and do not take into account changing market conditions”.

Verny’s spokeswoman said the RG Gold deal was “executed at a fair market value”, adding that Verny provided a $20 million loan to the original owners as a part of the acquisition. “This is one of the reasons why we have managed to make the deal effectively on the beneficial conditions in October 2012,” she said.

Concerns about Glencore’s relationship with the Nazarbayev regime were already stoking unease on the eve of its flotation in London in 2011.

Opposition parties wrote to the London Stock Exchange, stating: “Bulat Utemuratov, the former head of administration for the President of Kazakhstan, is a co-owner of Kazzinc. Utemuratov is widely believed to be holding these assets for the benefit of Nazarbayev.”

They were far from alone in harbouring such suspicions.

A leaked US diplomatic cable from 2009 noted that Utemuratov had “long been rumoured to be Nazarbayev’s ‘personal financial manager’”, while in another from 2007 he was cited by a source as an example of “high-level corruption” and “a billionaire who has never had a business”.

Utemuratov has consistently denied any allegations that he has profited from his relationship with the autocratic president or that he is acts as a front.

He is “neither a middleman, nor proxy for President Nazarbayev,” Verny’s spokeswoman said. “Since 2008 he has focused on his business activity as well as charity initiatives.” He conducts his business “openly and transparently based on business ethics and good corporate governance practice”.

His personal website says his ascent began when he was sent to Vienna as a young trade diplomat after independence in 1992. He returned “an independent-minded, unfettered man”, the website says, “a businessman with his own funds too”.

Yet his website is sketchy on the first millions: “He knows how he earned his first capital in the environment of complete absence of entrepreneurship rules and laws.” 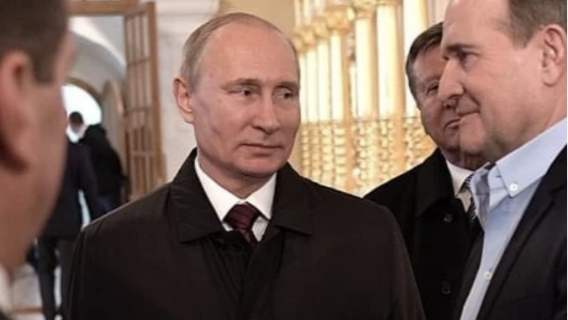 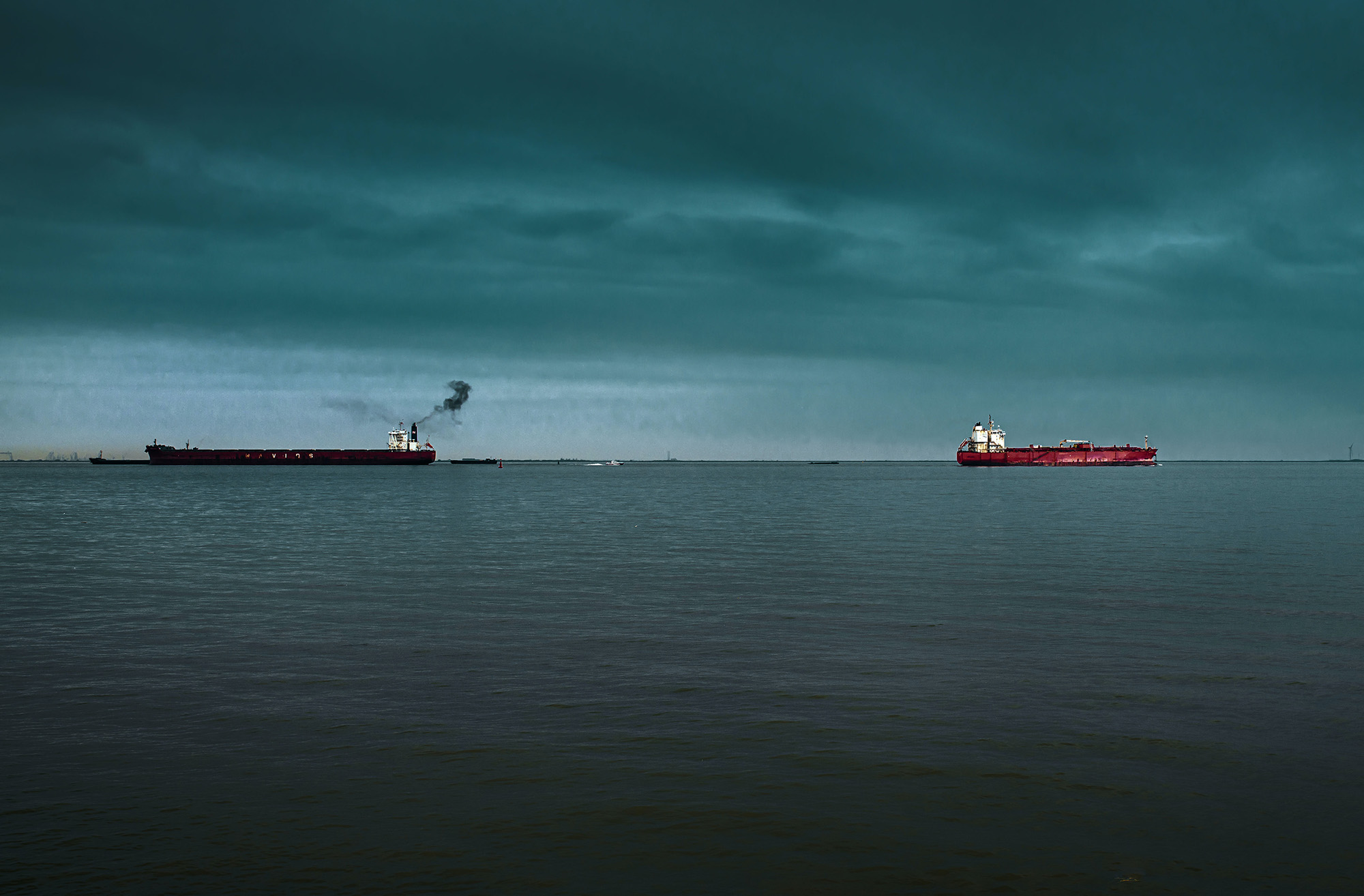 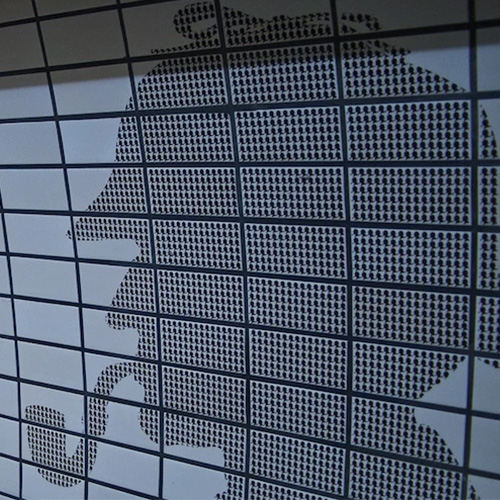 Sherlock Holmes and the Mystery of the Kazakh Millions