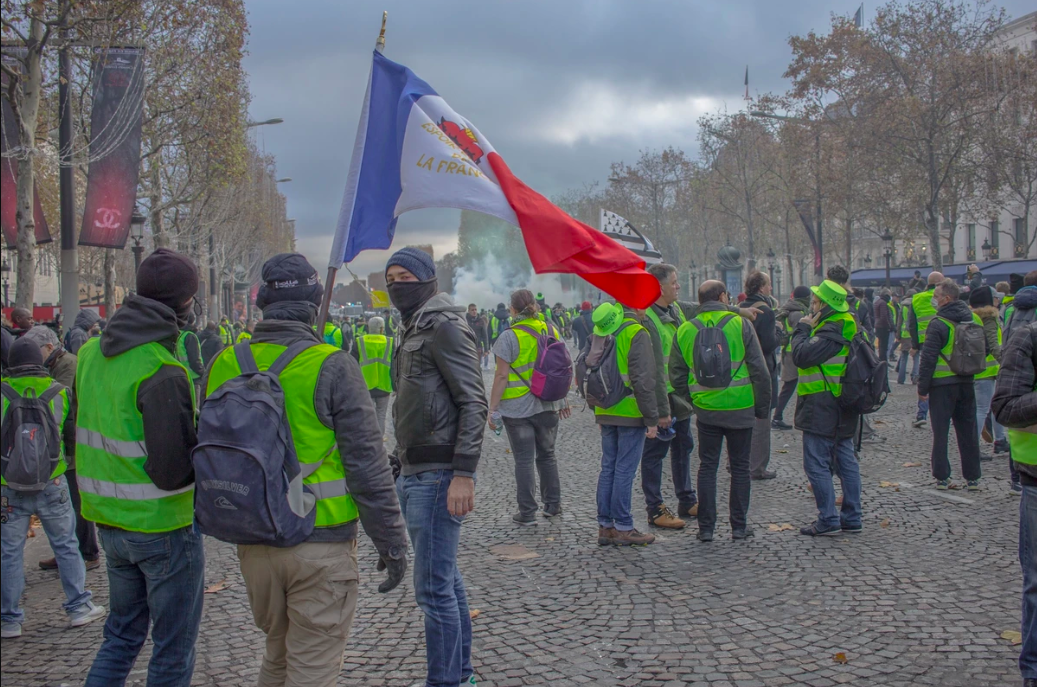 Blog: ‘Russia is the rock’ the yellow vests and France’s far right

The anger is real. But is outside influence aggravating France’s popular revolt?

As France’s fuel price protests sweep the country, blocking roads and heaping pressure on Emmanuel Macron’s presidency, investigators have spotted signs the flames are being fanned by foreign interference.

A study by New Knowledge, a cyber security company, found that 200 Russian-linked “sock puppet” accounts it monitored were responsible for about 1,600 tweets and retweets a day as demonstrations spilled over into riots, leading Macron to declare a national emergency.

It is against this background that SourceMaterial spoke with Frank Buhler, one of the founders of the “yellow vests” movement, asking him if what he bills as an authentically French phenomenon may draw some of its inspiration farther east.

Buhler, a 53-year-old “community manager” from Montauban near Toulouse in southwestern France, called for the first “general mobilisation” on November 17 in a Facebook video viewed 4.5 million times. He was also among the orchestrators of a demonstration in Paris on November 24.

A far-right activist who left Marine Le Pen’s Front National in 2017 after racist twitter exchanges came to light, Buhler is also a fan of Vladimir Putin.

“The future of Europe is in a continental alliance with Russia,” reads a 30 June 2013 Twitter post. “Russia is the rock.”

More recently he wrote: “An excellent birthday to Vladimir Putin. From a country in ruin, humiliated and in despair, he has remade a great global power. There is a name for men like him: Chief of State. I hope that in France we too will one day have a Chief of State.”

Buhler, who speaks Russian, is a frequent visitor to Belarus, where he says his wife of the past nine months lives. In online comments he recommends visiting the capital, Minsk, where he can wander for hours without seeing “a single Islamic veil”.

SourceMaterial asked him if he had ever been to Russia. He said: “No, absolutely not.”

But presented with evidence from his social media accounts of trips to Moscow and St. Petersburg, he backtracked. “It’s a long time ago. I just visited one time,” he said, declining to answer follow-up questions.

Facebook posts show Buhler advising friends on travel to Russia. Moscow’s suburbs are best avoided because of “Muslims”, he tells one friend.

“The Urals and Siberia pose no danger. Just avoid Chechnya and Muslim Chechens. Putin killed hundreds of thousands when they wanted to start their anti-Russian jihad and since then they have been a bit quieter but it’s best not to tempt fate.”

Of course, Buhler is by no means the only French far-right figure to voice admiration for Putin’s Russia. Philippe de Villiers, leader of Mouvement Pour la France (of which Buhler was once a member) was invited for an audience with Putin to the Tsar’s palace in Crimea, weeks after Russia earned international condemnation for its annexation of the region.

More recently Buhler has been a provincial official for Nicholas Dupont-Aignan’s far-right Debout La France party. Dupont-Aignan, who was invited to address the Duma in 2015, has spoken out against sanctions on Russia.

Buhler is also one of 33 members of the National Council of European Resistance, a far-right group founded by Renaud Camus, whose thesis of an ethnic Great Replacement has inspired the American alt-right. Camus has called for international recognition of Crimea as part of Russia and for Russian-speaking parts of Ukraine to be absorbed into Russia.

He added: “I want my country to become friendlier with Russia because I think this country is good for the future of Europe, and I think that Americans are not really our friends, and we must be friends with the Russians because they are good people and I like them. But this is just my personal opinion, it’s nothing to do with the yellow jackets.” 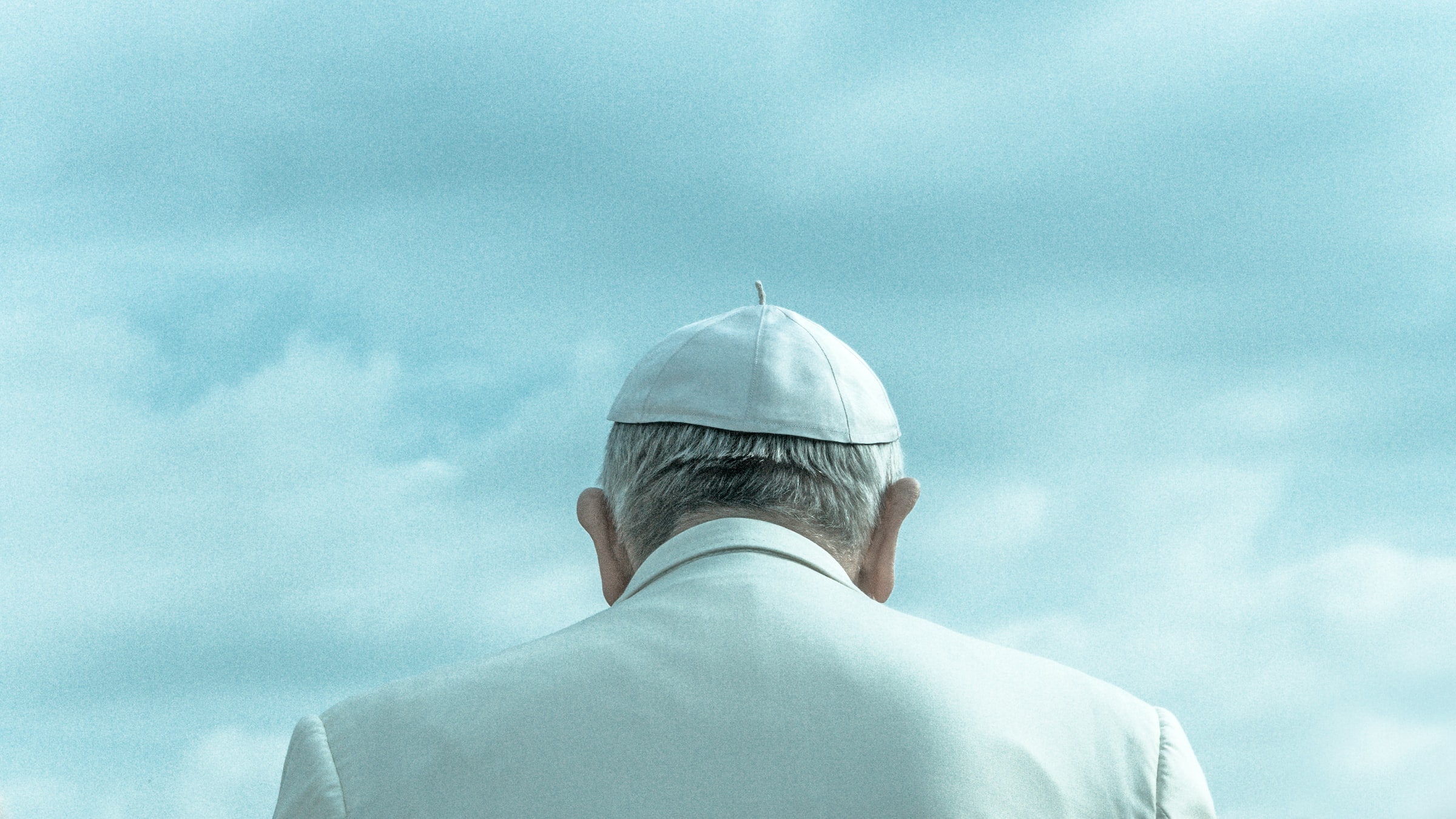 The heretic in the Vatican: How Pope Francis became a hate figure for the far right

On a mountain outside Rome, Steve Bannon’s anti-immigrant populism joins forces with Catholic extremists who say a 'gay plague' has infected the Vatican 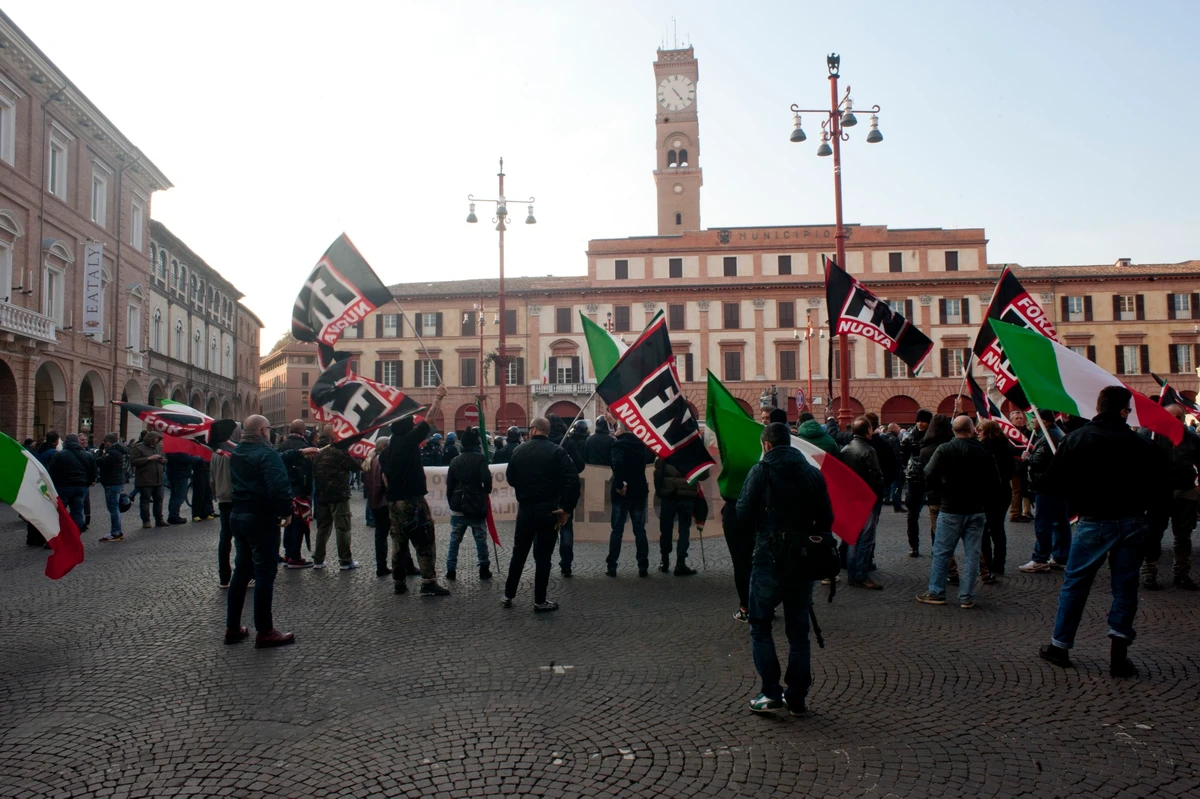 A children's rights conference in Verona, the “city of love”, is linked to an extremist group whose members have been accused of violent attacks

Ural Properties: The company Arron Banks doesn’t want you to know about