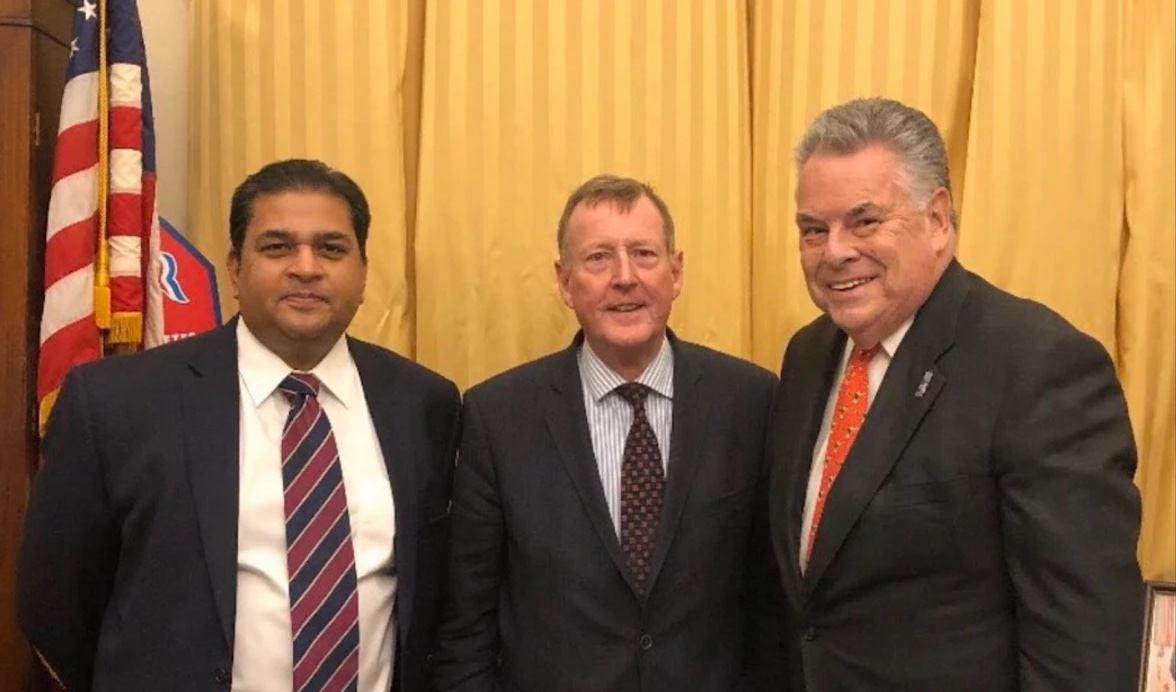 A controversial former lobbyist has been reappointed to advise the British government while continuing to work for undisclosed private clients, prompting concerns over conflicts of interest.

Shanker Singham, who resigned from a similar role in 2018 after officials drew attention to his lobbying activities, was appointed to the Department of International Trade’s trade and agriculture commission in July.

Singham is reportedly in the running for all or part of a £200m government contract related to post-Brexit checks in the Irish Sea. Now evidence reviewed by SourceMaterial and openDemocracy suggests that as he returns to government service he remains active as a lobbyist.

“If he’s been lobbying and there is money involved then all other commission members should know that. It shouldn’t take journalists to dig up this information,” said Angus MacNeil MP, chairman of the parliamentary select committee on international trade. “These relationships should be known and not hidden.”

“These relationships should be known and not hidden”

Singham is listed by the UK trade committee as representing Competere Ltd, the company he owns.

Last year Competere paid $20,000 to Democrat-aligned lobbyists in Washington to push for a US-UK free trade deal, records show. They brokered a series of meetings for Singham and former Northern Irish first minister David Trimble, including with Congressman Richard Neal, head of the influential Ways and Means Committee that would approve a post-Brexit trade deal.

Neal is one of a number of Democrats to have voiced serious concerns about Boris Johnson’s proposed changes to the protocol on the Northern Ireland border. On Wednesday, presidential nominee Joe Biden tweeted that any post-Brexit trade deal would be “contingent” on respecting the Good Friday Agreement.

“Competere is not a lobbyist but a trade consultancy,” Singham told SourceMaterial when asked about the Washington trip, adding that it was a “pro-bono mission” paid for out of his own pocket.

But Lord Trimble said he understood the trip to have been paid for by “some conservatives”, though he was unsure of the exact source of the money.

Singham’s jet-set diplomacy in Washington was aimed to smooth the path to a trade agreement by selling Johnson’s Brexit arrangements to wary US congressmen.

In just over 24 hours, he and Trimble met almost a dozen people on Capitol Hill. The engagements were arranged by Transnational Strategy Group, a Washington DC-based lobbyist to which Competere paid $20,000 specifically to lobby for a trans-Atlantic trade pact, according to documents filed in the US.

Asked about his company’s current activities, Singham said: “Competere does not disclose its clients just as law firms don’t disclose theirs.” He declined to discuss any other lobbying work or clients, or whether he has disclosed any current affiliations to the government.

Accounts filed in April for the business, of which Singham is the sole shareholder, showed it owed £66,313 in corporation tax for the previous financial year, suggesting earnings of around £350,000.

Dubbed the “Brexiteers’ brain”, Singham is a fellow at the Institute of Economic Affairs, a free-market think tank that takes money from corporate clients, while the charities regulator has criticised his previous work at the Legatum Institute for pro-Brexit bias.

He is no stranger to the US, having spent nearly twenty years there as a lawyer and lobbyist for clients including the owners of the Tate & Lyle sugar brand. In June, weeks before his reappointment by the government, another of his private clients, British Sugar, used his work to push for a post-Brexit trading system.

Last month the Unearthed website reported that Tate & Lyle stands to be the sole beneficiary of a government decision to allow tariff-free raw cane sugar imports, when the UK’s post-Brexit ‘transition’ arrangements with the EU come to an end next year, a tariff break worth up to £73m.

While serving as a government adviser, Singham remains a fellow at the Institute of Economic Affairs (IEA). Earlier this month, the think tank was targeted by Extinction Rebellion in a protest against the influence of right-wing think tanks.

Liz Truss, who as Secretary of State for International Trade directly reappointed Singham, had three meetings with the IEA earlier this year which were removed from transparency records and later reinstated following criticism.

A Department of International Trade spokesman declined to answer detailed questions about Singham’s appointment, his disclosures to the commission and any potential conflicts. 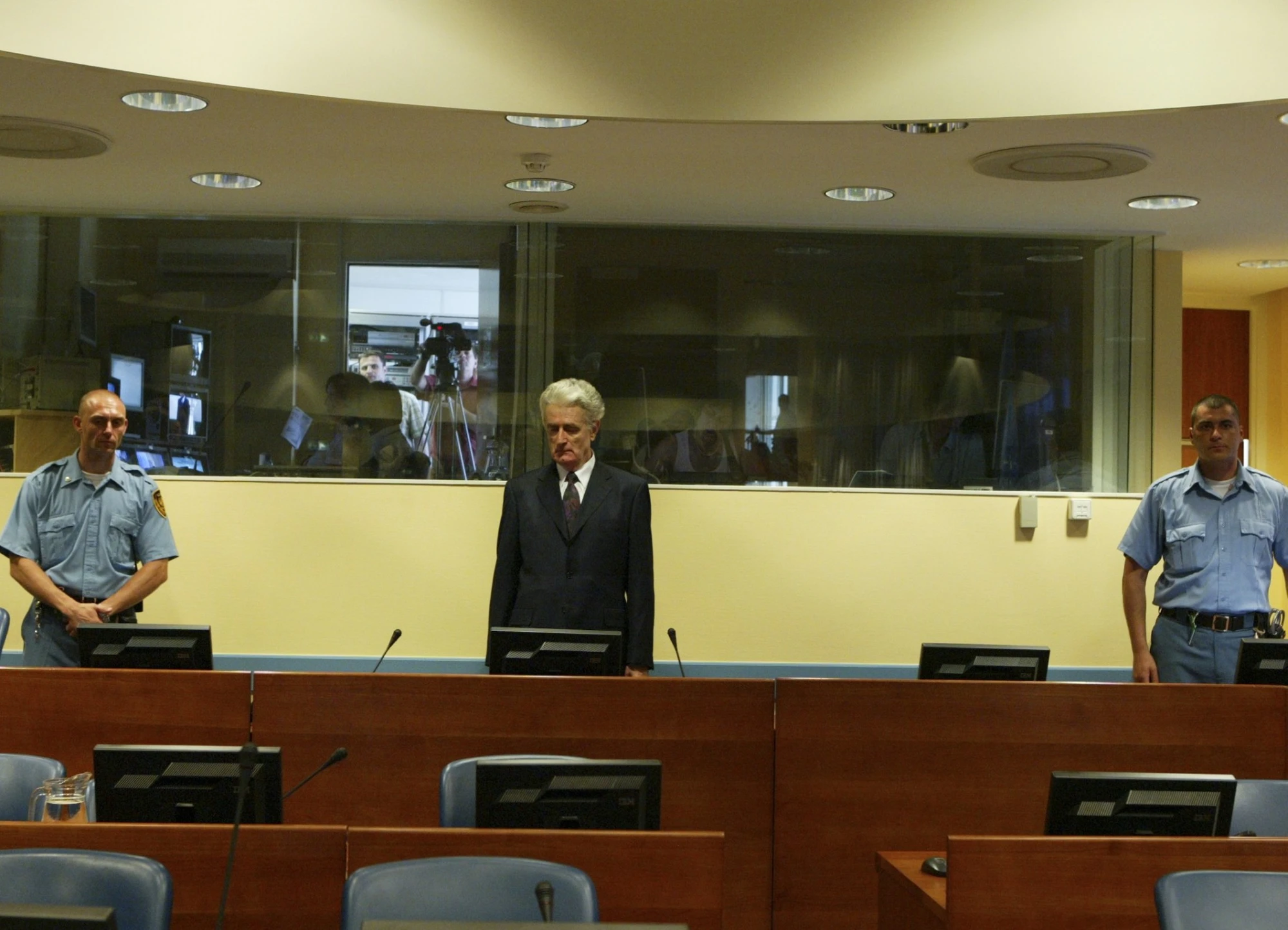 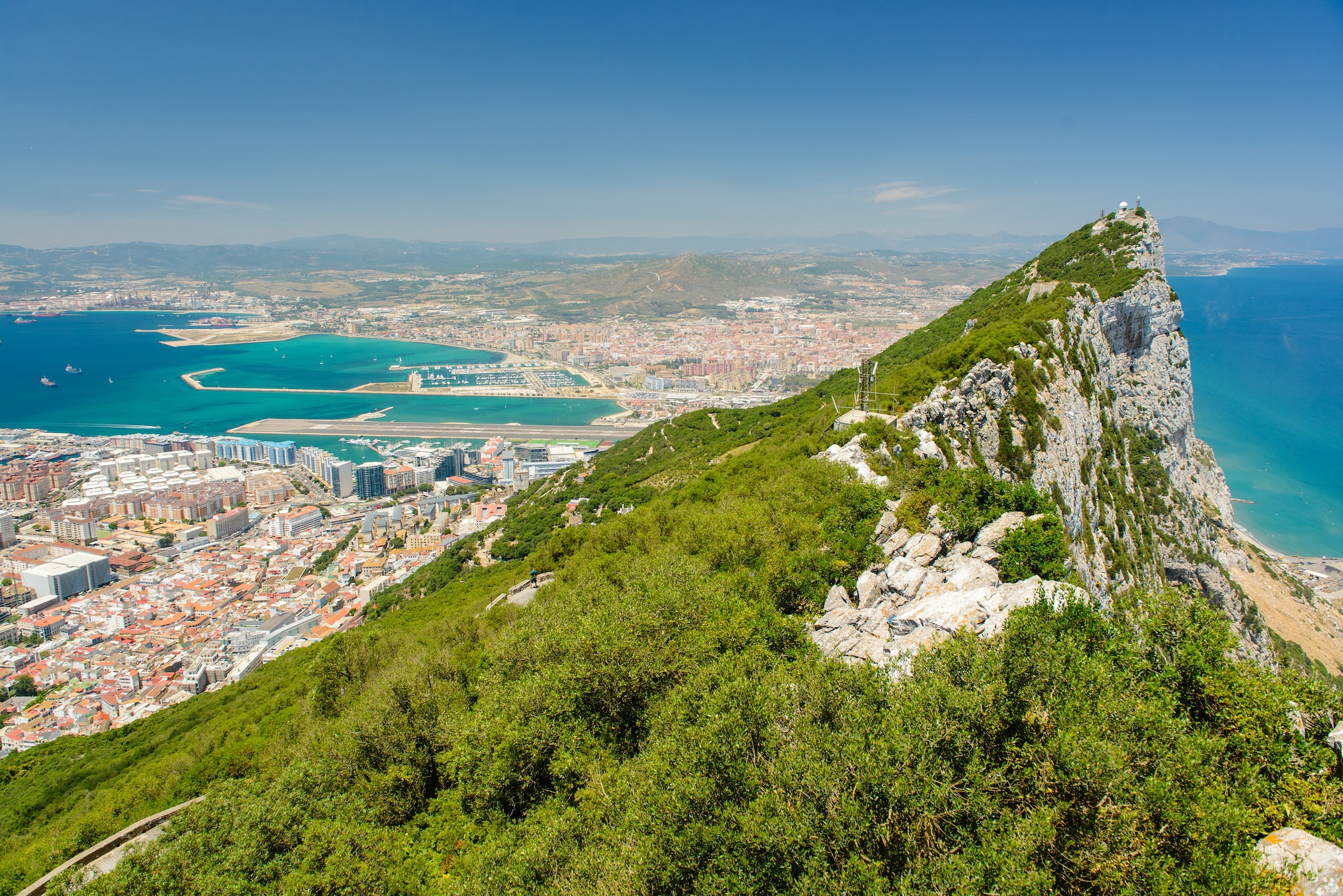 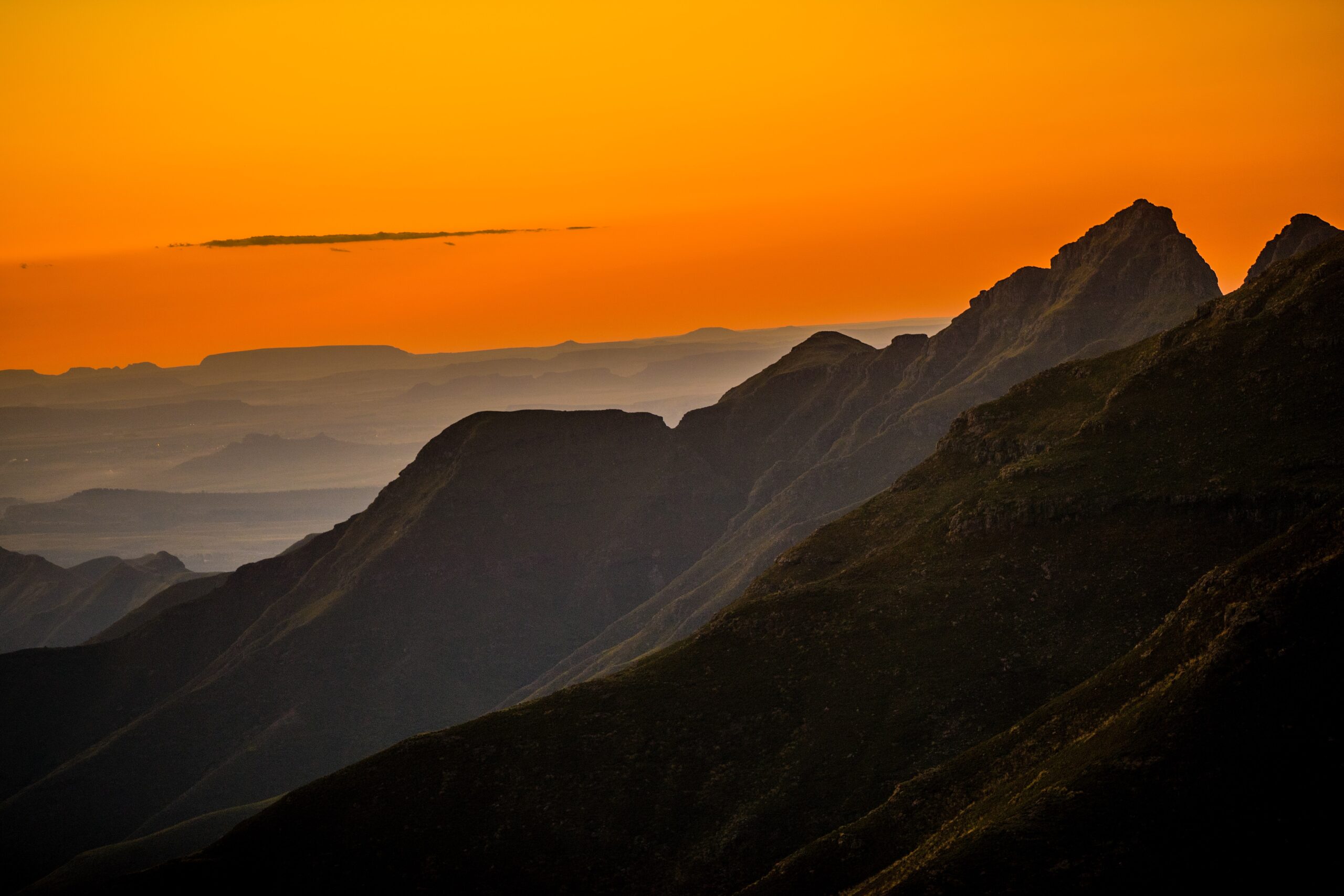